Do you want to gain or modify an existing agreement for custody of a child? If so, a child custody lawyer from Skyview Law in Kennewick, WA, may be able to help you get a plan that meets your needs. Our firm can help you negotiate with other parents or guardians, handle court matters, and deal with other elements of custody cases. 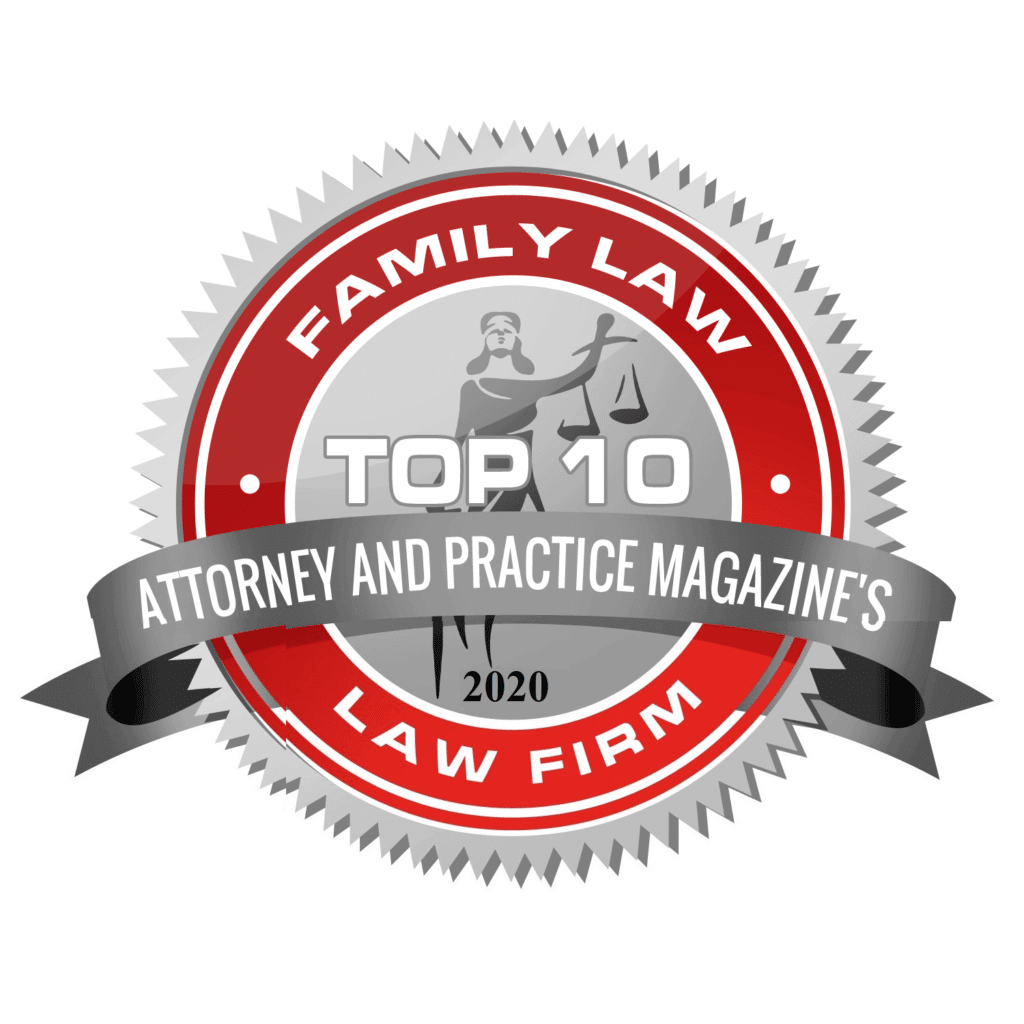 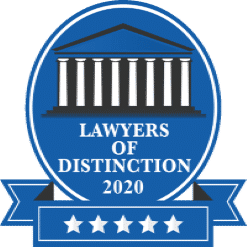 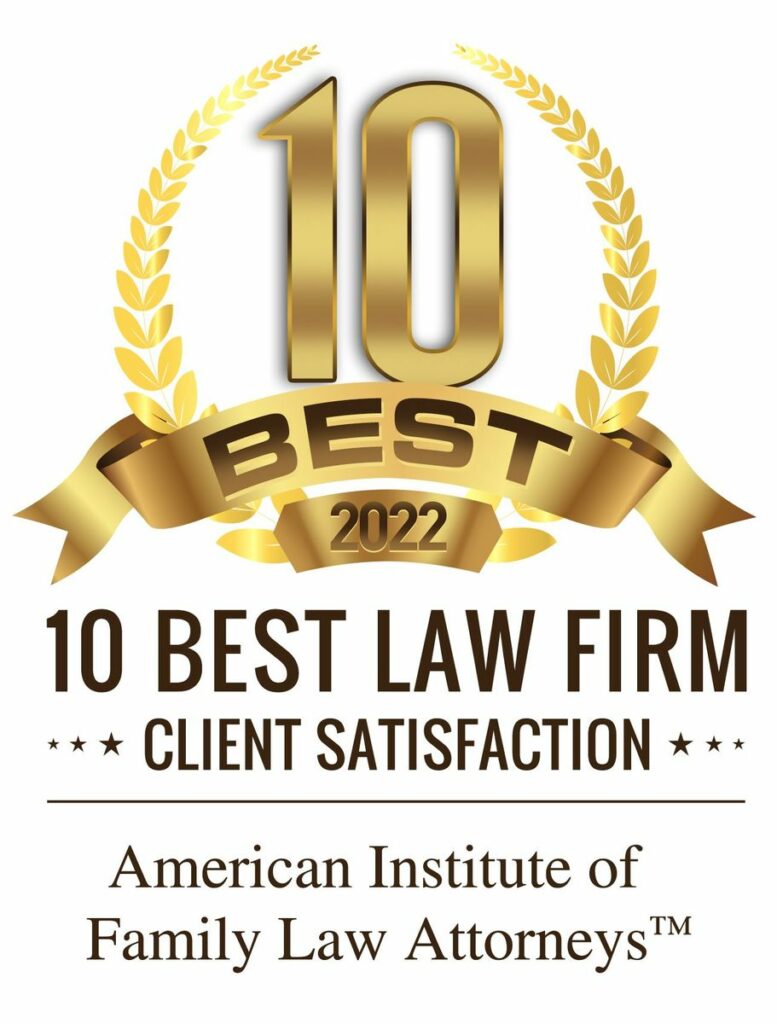 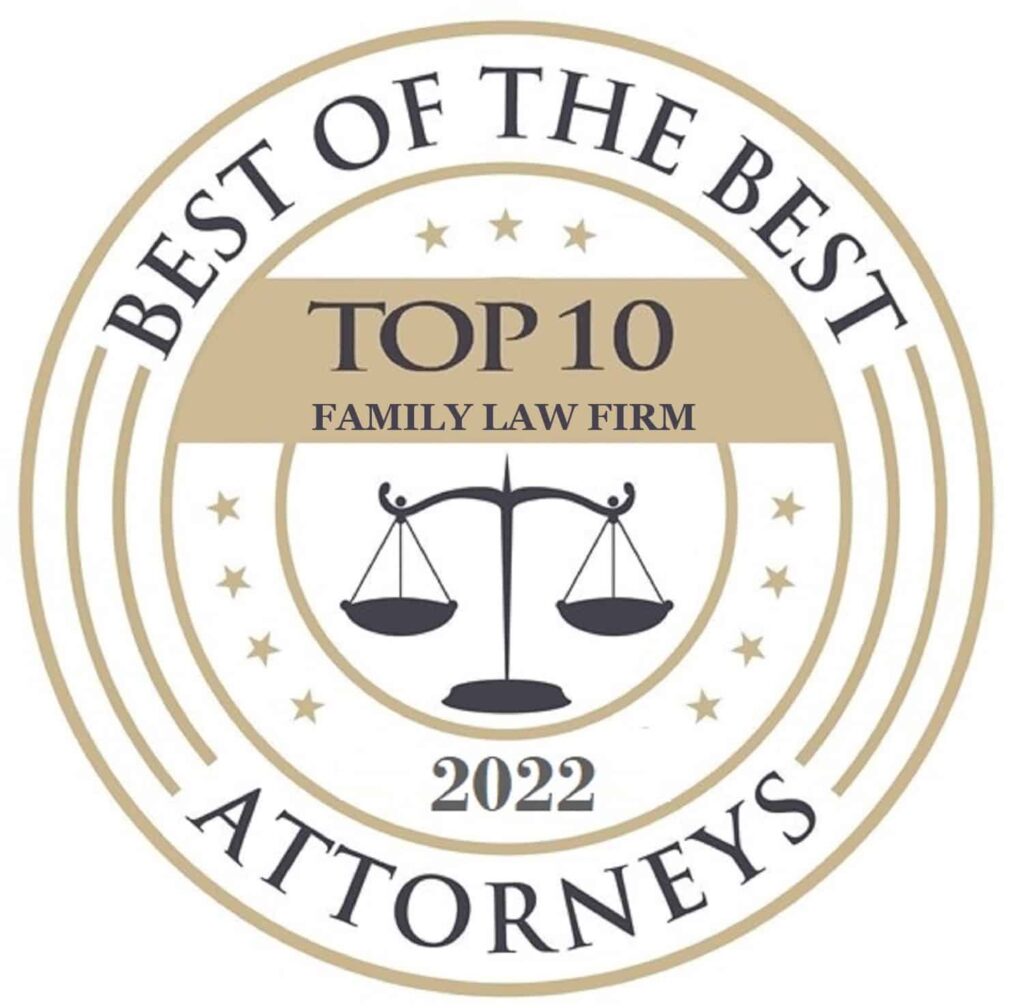 When you work with Skyview Law, we’ll start by evaluating your unique situation and needs. Factors like your ability to provide for children, where you live, and prior experience working with children can affect your ability to gain or retain custody of children.

Once we know more about your situation, we’ll come up with a plan to help maximize the chance you can receive the custody arrangements you want. We also offer specialized support for other types of custody arrangements, including adoption processes.

The Benefits of Working With a Specialized Child Custody Law Firm

Working with a specialized firm has several benefits for you, including:

In most cases, courts have the final say in which parent receives child custody. However, if both parents agree on a plan ahead of time, courts usually accept that plan unless they have a compelling reason not to.

Child custody law firms can help you negotiate with another parent (or their lawyers) to find a mutually acceptable custody plan. If you can’t reach an agreement, your attorney for child custody can try to convince the court that you are a better fit for the child.

The most important thing to remember here is that courts tend to emphasize the well-being of the child as the primary consideration. Showing that you can help the child more is the best way to persuade a court in your favor.

What Is A Parenting Plan?

A parenting plan is an agreement detailing the specific ways each parent can act regarding custody. Parenting plans typically include things like time spent with the child, a transportation schedule, holiday plans, where the child goes to school, who can make medical decisions, and similar matters.

What Are the Child Custody Laws in Washington?

How Much Does a Child Custody Lawyer Cost?

The actual price of hiring a lawyer varies based on several factors, including how complex the case is and how much time you need to spend negotiating parenting plans. Simpler cases usually cost less than $5000, and some are less than $1000.

However, no attorney can estimate a price for you before learning more about your specific situation. If you want to know the most likely price range for your case, ask for a free consultation from Skyview Law today.

If hiring a lawyer doesn’t work for your budget, you may be eligible for free or reduced-cost legal help. Our team can help connect you with other services that can meet your needs, so don’t hesitate to contact Skyview Law today and ask for help.

"Mr. Hays was nothing but courteous and professional. Mr. Hays was very responsive in regards to any questions we had. We always felt that we were in good hands and we were. Our case was not easy yet he made sure we felt at ease through the entire process. Definitely A firm you want in your corner."
 5/5
Maria E.
"The staff is very professional as well as very friendly and informant. The Office Manager/Paralegal Maria Diaz was great to work with and would answer questions on a timely matter regarding the case. As well as letting me know what was needed in order to move forwarded. All in all they will take care of your needed and meet your request."
 5/5
Juan P.
Previous
Next

When you work with Skyview Law, we’ll start by evaluating your unique situation and needs. Factors like your ability to provide for children, where you live, and prior experience working with children can affect your ability to gain or retain custody of children.

Once we know more about your situation, we’ll come up with a plan to help maximize the chance you can receive the custody arrangements you want. We also offer specialized support for other types of custody arrangements, including adoption processes.

Do You Need a Child Custody Attorney?

Is a child custody attorney near me the right choice? That’s a common question that people have, so let’s look at some of the reasons you might want to hire a lawyer.

You Want A Plan The Court Will Accept

Some people broadly agree on the details of a parenting plan and just need help writing it down in a way that the court will accept. A child custody lawyer can help you create the plan and make sure that all the details are what you think you’re agreeing to.

You Disagree With The Other Parent

Dealing with child custody arrangements can take time, and you may not be able to spare as much time for that as you want. An experienced attorney can significantly reduce the amount of time you need to spend on the case, freeing you up to focus on other matters.

Remember, being busy isn’t necessarily a problem in these cases. If you’re working hard to keep a job that can help you provide for children while you have custody of them, courts often look favorably on that.

Your Case Is Complicated

Many child custody cases are complicated, but some take it to a completely different level.

For example, if one parent lives in another country, courts will have to address things like jurisdictional issues and figure out who can make decisions. In cases with multiple children, you may want separate parenting plans for each child, requiring far more negotiations than usual.

The more complicated a case is, the more likely you are to overlook something important that could have a significant impact on the final results. Skyview Law can address the specific elements of your case and help figure out the best way forward.

Are you searching for a child custody lawyer near me? Skyview Law proudly serves the Kennewick and Yakima areas in Washington State, including the regions surrounding these cities.

Speak with a Child Custody Attorney

What Is A Parenting Plan?

Parenting plans are specialized documents agreed upon by the parents of a child, whose details are approved by a court of law. When parents can’t agree over the parenting plan, the court will determine the relationship of the parents who hold custody. Parenting plans cover aspects of a child’s life including healthcare, education, physical and emotional well-being, and a visitation schedule.

What Is A Parenting Plan Modification?

How Much Does It Cost To Modify A Parenting Plan?

To modify an existing parenting plan, you need to file the change with a court. The court charges a fee of around $30-$60, depending on the county and case. Filing fees to modify parenting plans can sometimes be more expensive if you are filing out of county. There are additional costs such as copy fees, serving fees, and any attorney costs.

How To File A Parenting Plan In Washington State?

A participant in legal matters such as child parentage, divorce, legal separation, parenting plan, or child custody modification can file in Washington State. You file the parenting plan like any court paper, such as a petition, motion, or response. The plan will then be served to the other parties. The exact process may differ depending on the court and county.

How Long Does A Temporary Parenting Plan Last In Washington State?

A judge can issue a temporary custody order for special situations, such as deployed military causing a move of substantial distance. That type of temporary custody orders end after 10 days, providing any required notice to the child’s temporary caretaker. Temporary parenting plans can be modified by emergency hearings or judge motions. Other temporary parenting plans may also be put into place for longer terms, up to trial in some matters.

Jarrod Hays is the founder of Skyview Law. He graduated from Northwestern School of Law in 2008 and opened his practice shortly after that. Since then, Mr. Hays has served the Tri-Cities community faithfully across a range of practice areas. He is a seasoned attorney with ample experience in family law, probate, divorce, child custody, and everything in between.

Why work with Skyview law?